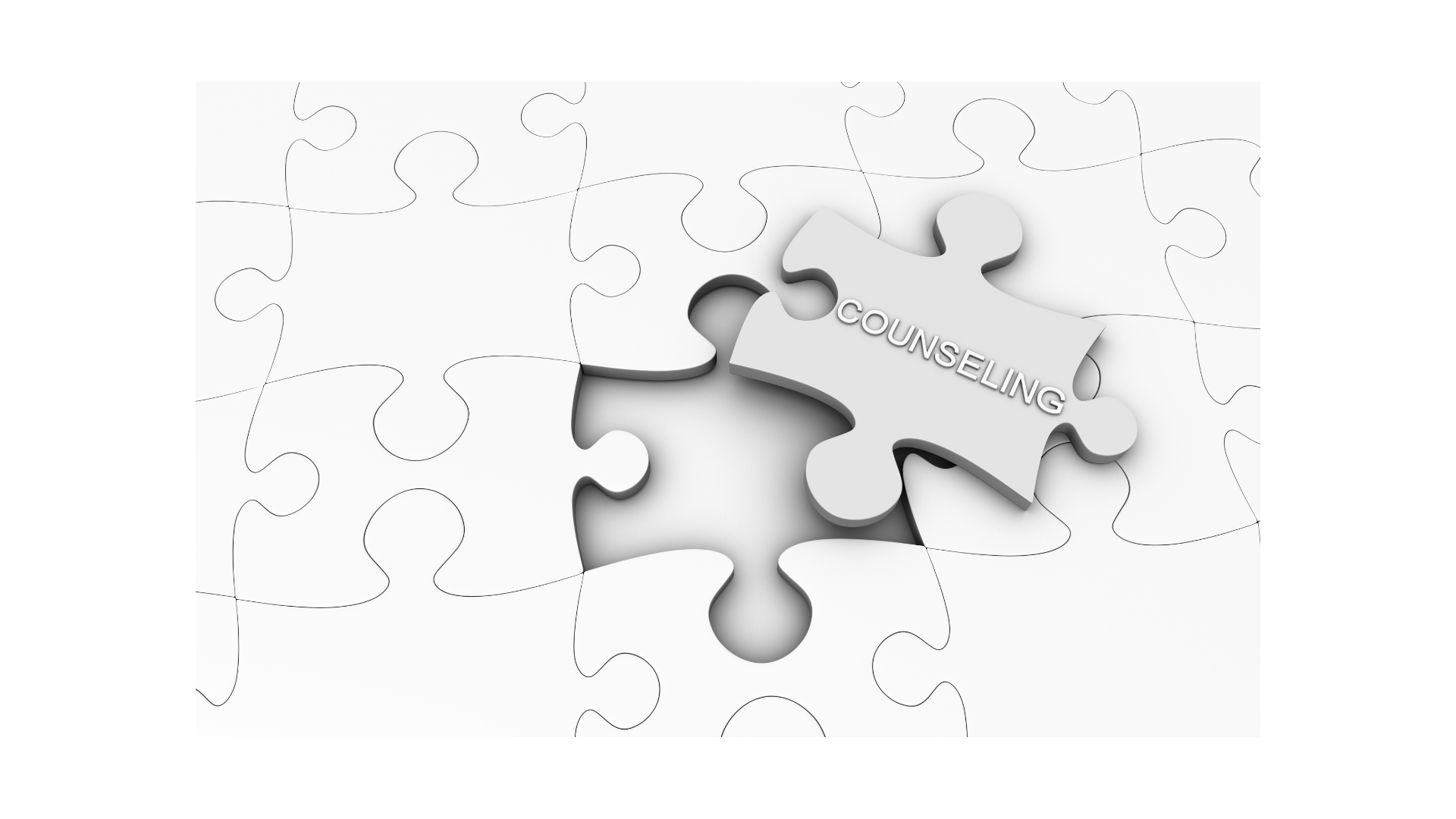 The LORD is near to the broken hearted and saves the crushed in spirit. Psalms 34:18 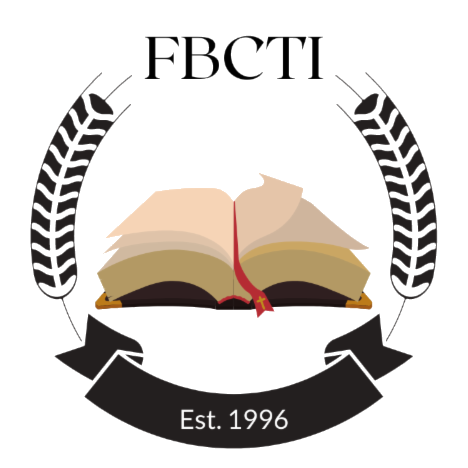 Over 16,000 Trained & Certified In All FBCTI Courses

Work In Office Setting Or Remotely

Become A Counselor Today And Live Your Passion

If you have a clear calling to serve those in need and a passion to help hurting people, becoming a Restorative Therapist is one of the most effective means of addressing the Spiritual problems caused by someone in crisis.

Become trained and qualified to fulfill your purpose today from one of the top school's in the nation.

If you said "YES" to these questions you are in the exact right place, at the right time... to make a change and a significant difference not just in your own life but someone else's life that is waiting for you. 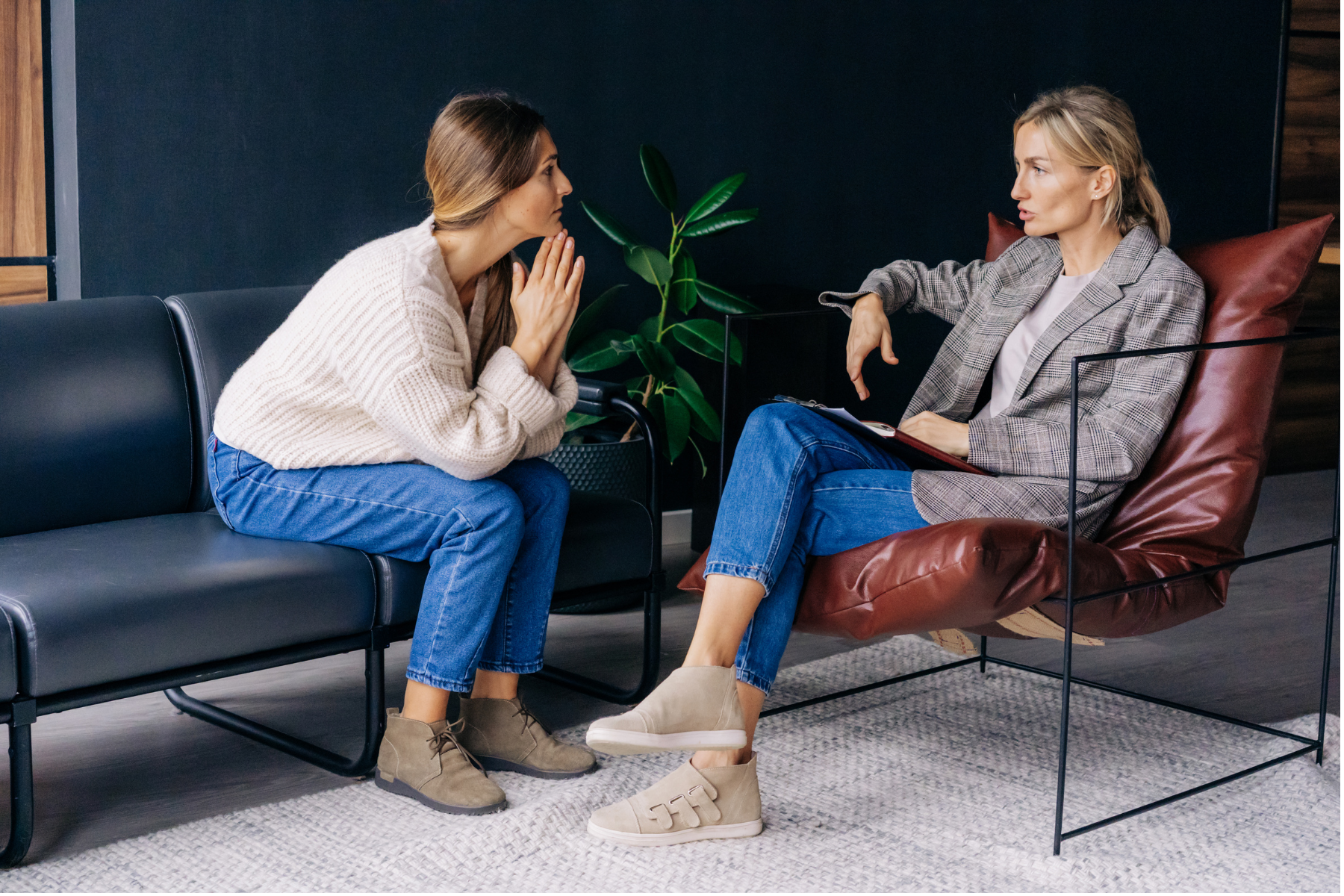 Here at FBCTI, we offer two day in person classes or our online video course (at your own pace & your place) to teach you key elements to get the relevant credentials needed to prepare you to effectively be able to counsel someone who is hurting and looking for real solutions to life's changing circumstances. You do not have to feel unqualified anymore to help people because you do not know what to do or say. Once you have completed this course you will have the tools to counsel effectively and be certified and credentialed to begin your very own ministry in the field of counseling, in an office setting, your church, your community or online.

Do not let feelings of being inadequate, not enough education or unqualified keep you from bringing hope and solutions to the hardest places. Through FBCTI Restorative Therapy Course YOU WILL BE EQUIPPED to guide and direct those in crisis and trauma of all kinds.

Certification and Accreditation does mean something. The Faith Based Counselor Training Institute, Inc. desires for the "faith community" to achieve the highest-quality standards and training. FBCTI is a well-credentialed, private sector school established in 1996 and based upon Biblical Dynamic promises to have win-win lasting solutions.

What You Will Learn from the Basic Restorative Therapy Certification Course

Counseling in An Addicted Society

How To SetUp a Faith-Based Counseling Center

Four 30-minute sessions with Dr. Haynes over the course of a month for any questions 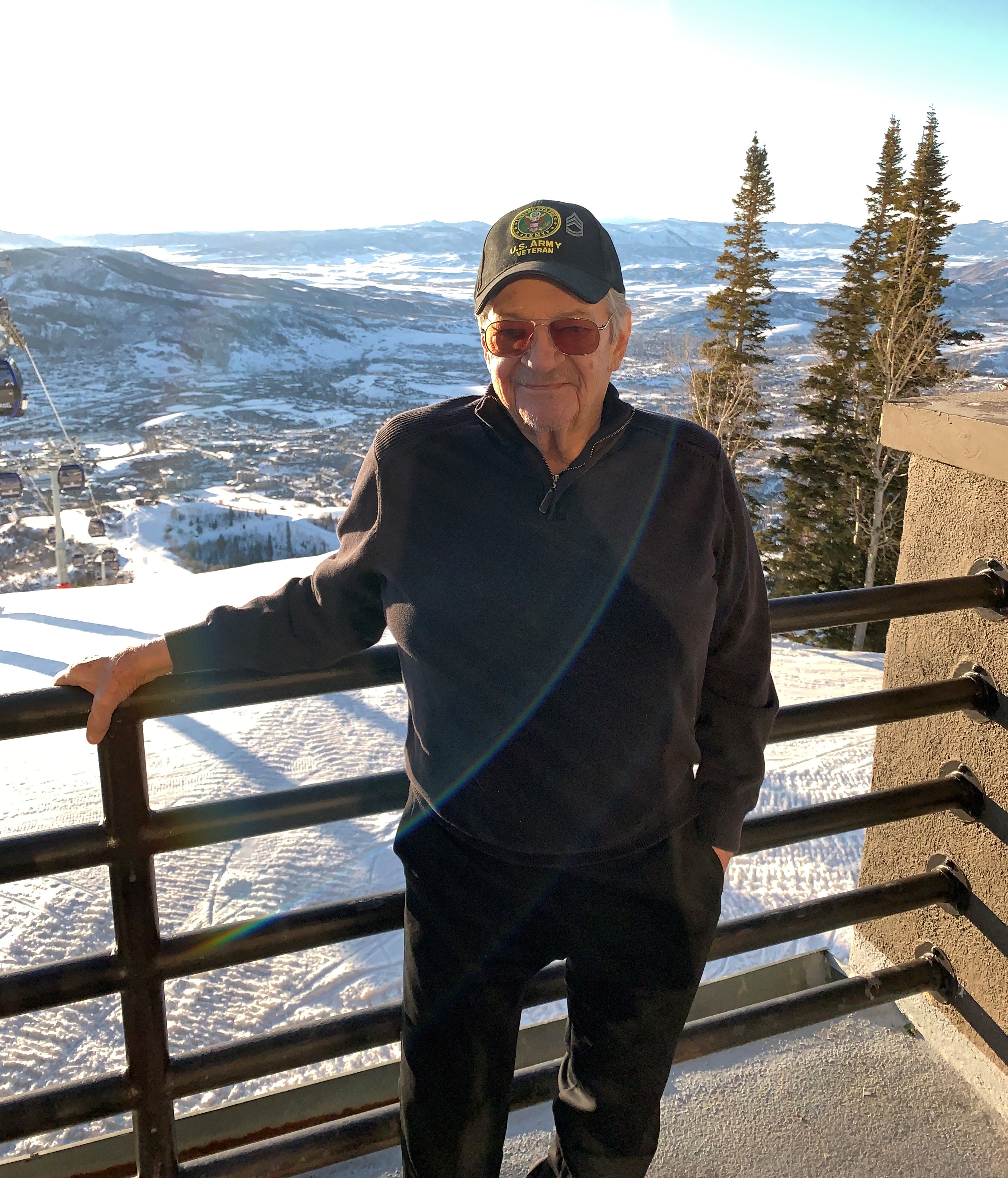 President and Founder of Faith Based Counselor Training Institute

Dr. Michael K. Haynes is an internationally known author with 61 books to his credit. There are 20 titles which bear his name while the others were written for people in various businesses and ministries. He has traveled across America and several foreign countries including China lecturing communities, law enforcement, the military and churches concerning the sweeping difficulties that are facing our nation’s youth and families.

His seminars have been in great demand and have been attended by thousands. “The god Of Rock” seminar was seen by over 1 million people during the mid 1980’s. His bestselling book of the same title sold in excess of 300,000 copies.

Dr. Haynes founded The Faith Based Counselor Training Institute, Inc. in 1996. He also founded Crisis Chaplaincy Care, Inc. in 1998. Because of his former fire-fighting and EMS experience, he was called upon by the North American Mission Board on September 1, 2001 to lead a team to Ground Zero in New Your City immediately following the terrorist attacks on the World Trade Centers. He was on that horrible crime scene three days after the towers fell and trained/counseled there for a year to the day. The result was a loss of health through cancer from what he breathed and PTSD from what he saw and experienced there.

Michael holds a Ph.D. in Theology and Counseling. He is a Licensed Pastoral Counselor and is certified with the International Conference of Police Chaplains as well as achieving advanced certification in Critical Incident Stress Debriefing. He has received numerous awards and recognitions for FBCTI’s exceedingly successful training courses. 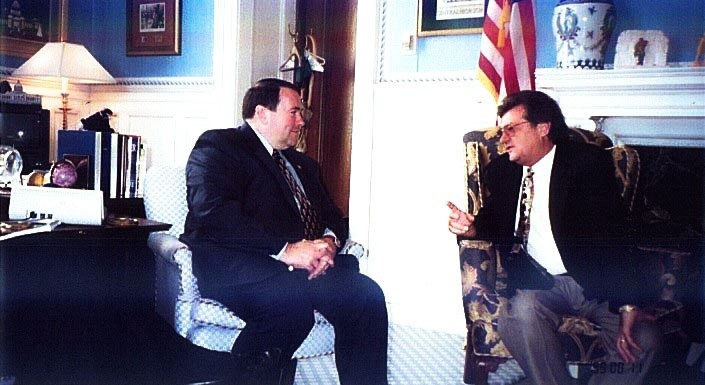 Arkansas Department of Correction Counselors and Chaplains, Little Rock, Arkansas Attend one of the First Restorative Therapy Certification Courses Ever Presented to help inmates and their families 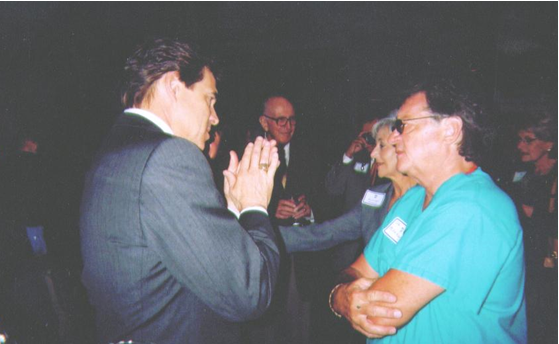 Former Texas Governor, Rick Perry, Opens the Texas Department of Criminal Justice and Counselors to Dr. Michael K. Haynes and the Faith Based Counselor Training Institute to Teach the Restorative Therapy Certification Course and Invites Him to Come to The Capital and Conduct a School. 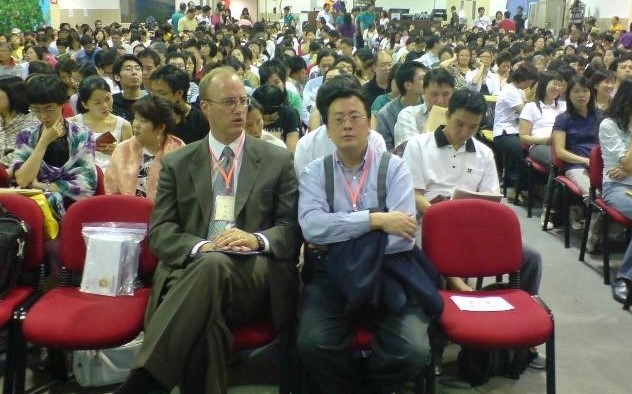 Dr. Haynes expected to train 75 or 100 people. Much to his surprise for 2 days there were over 1500 people that came to learn about Restorative Therapy and Crisis Intervention.

There were 3 overflow rooms with 3 interpreters in addition to this large one. 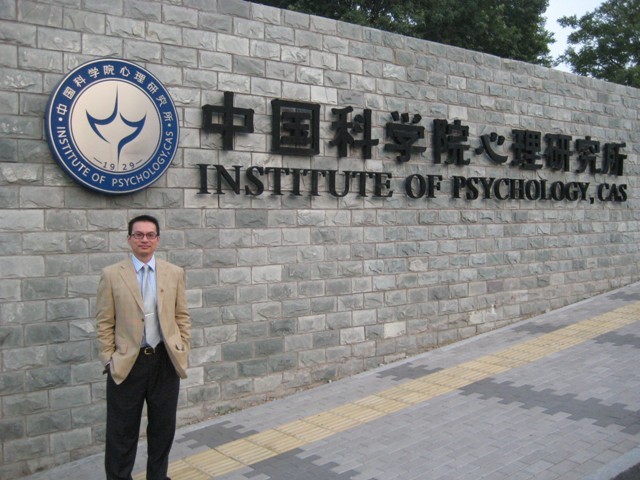 Mainland China underwent a major earthquake in 2008 and learned the necessity of understanding how to work with those who were severely traumatized. Their first responders are the military and they were sorely lacking in how to perform crisis intervention. A young psychologist named Dr. Robert Yung had taken The Faith Based Counselor Training Institute’s Restorative Therapy Course and had their leadership to contact Dr. Haynes and ask him if he could come to China and train their professional people. Michael agreed and the rest is history. 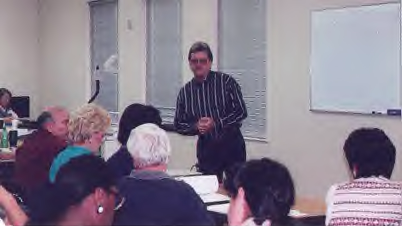 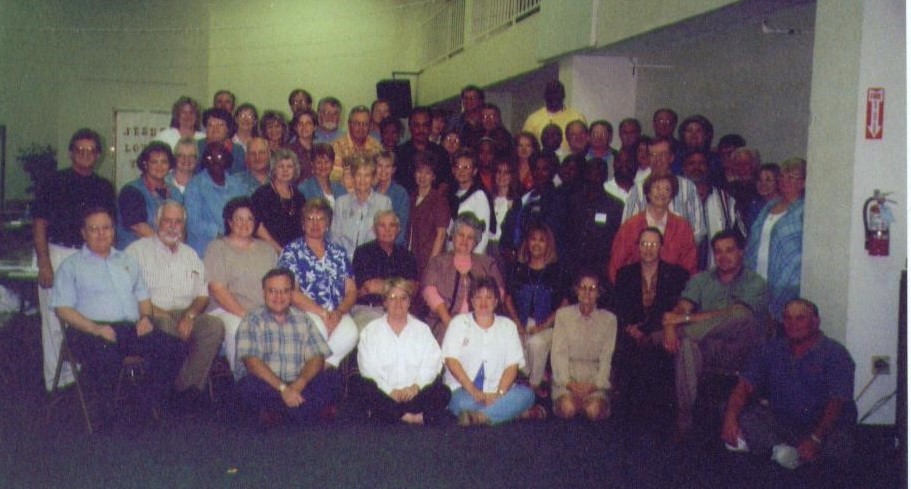 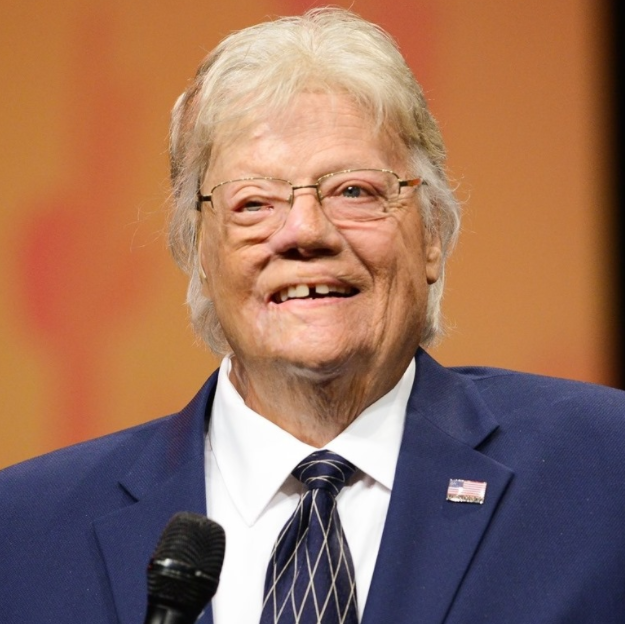 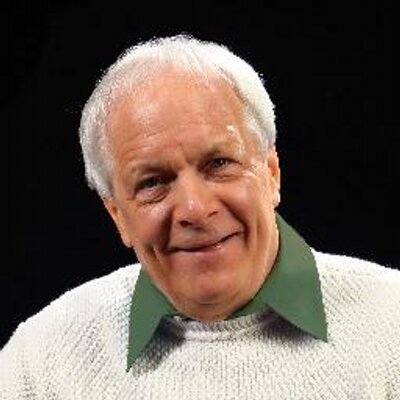 "I wish to say that from my point of view as a profession therapist for years and years the work that Michael Haynes is doing is truly a great gift to the healing community. Join him in this good and life-giving work." 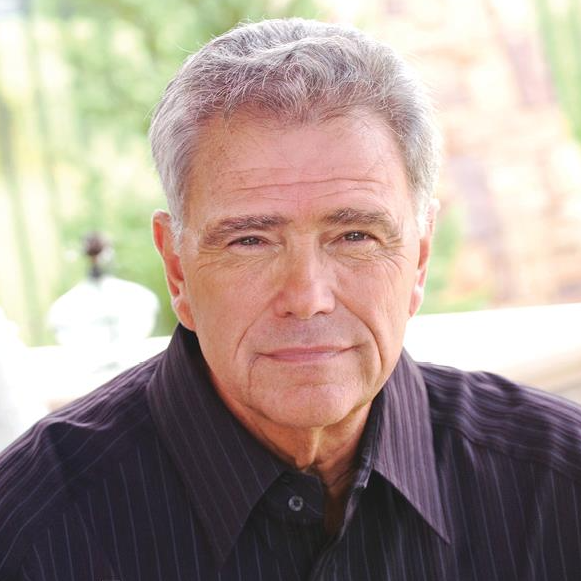 "Dr. Michael Haynes is a PhD and he understands what is happening in crisis and works hand in hand with the law enforcement agencies and is involved in a lot of investigations having to do with crisis." 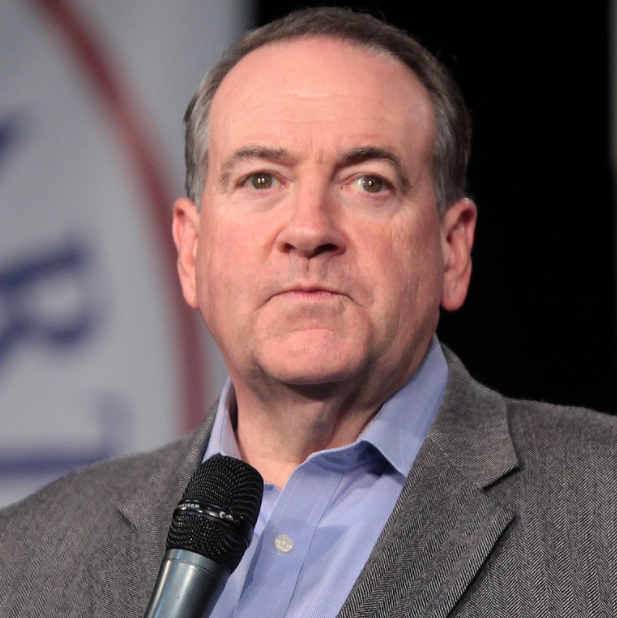 "Dr. Michael Haynes has been a personal friend for over 40 years. He not only found the cross at ground zero along with an iron worker but gave up over a year of his life to be on the scene every single day counseling the hurting people of New York City."

"In this world of uncharted crisis’s, now more than ever, God’s people, the Church, need to be equipped to meet needs outside the scope of postmodern norms. Enter Dr. Michael Haynes, more than a seasoned Pastor and sage teacher; Dr. Haynes served the loved ones of countless unsung heroes and their community face to face, heart to heart after the unprecedented devastation of 911 in New York City, NY. Prepare to launch into what may prove to be some of the most valuable information you’ve received since reading the Bible. Looking to the future, now is the best time to prepare for potential crises and opportunities. You can never be over prepared for the worst." 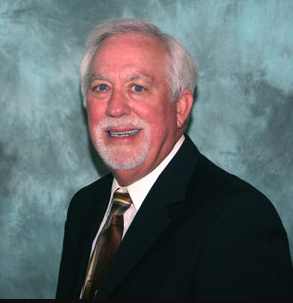 "Every minister wants to make a difference through their ministry. Often, the seminary training fails to really give the skills necessary to handle the crises ministers face. While a good theological education is valuable, I have found meeting the real problems in a real world involve a different set of skills. Drug problems, marriage issues, sexual issues, anger management and depression are just a few of those problems. Crisis Chaplaincy training is training for the real world. Dr. Haynes has provided this training to men and women across America. His personal experience and theological background provide a solid training experience for any minister wanting to address the life needs in their congregation. I highly recommend this comprehensive training." 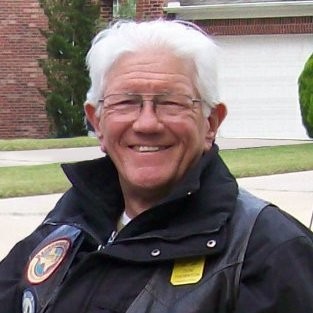 "It is my honor to recommend to you Dr. Michael K. Haynes, a man who has been my pastor, my prayer partner and a travel partner in the ministry, and whose teaching laid the foundation for my evangelistic ministry that has spanned 47 years and is still active today. If Mike puts his name on it, God is in it." 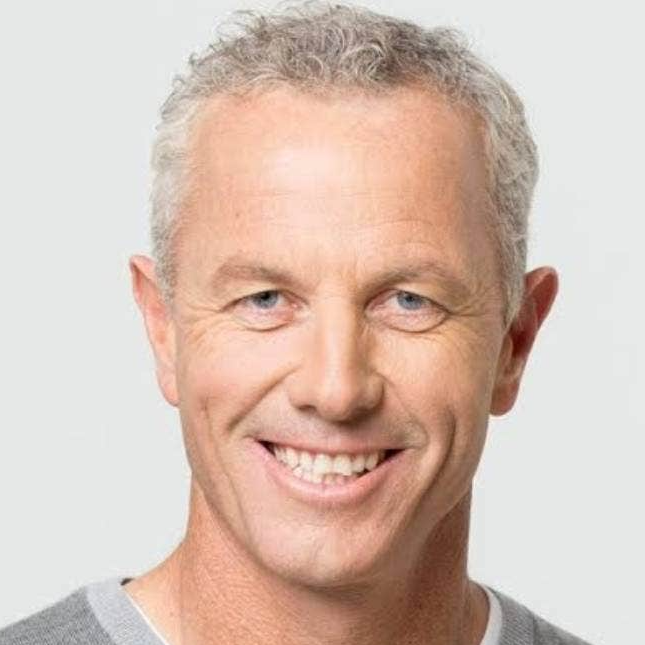 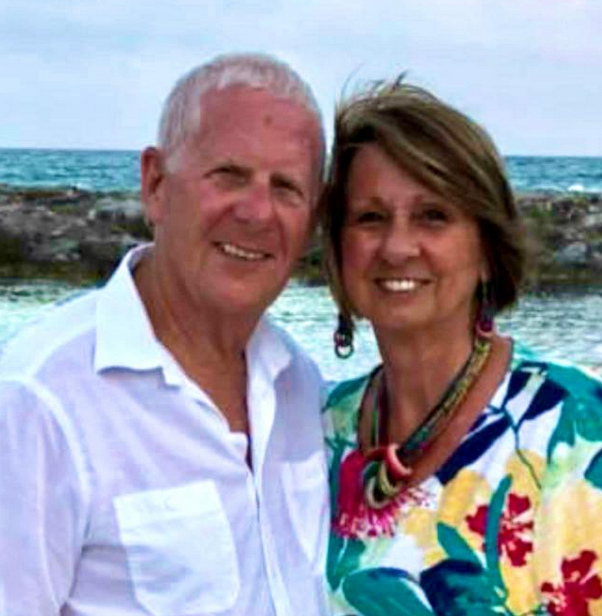 "My wife Ann and I have known Dr. Haynes for a number of years. He helped our son overcome an extremely serious drug addiction. We have personally taken several of his highly successful courses and have taught many in our drug treatment center called the Meadow House. We particularly found the Crisis Chaplaincy Care course to be something that every church should use to train their members for real ministry." 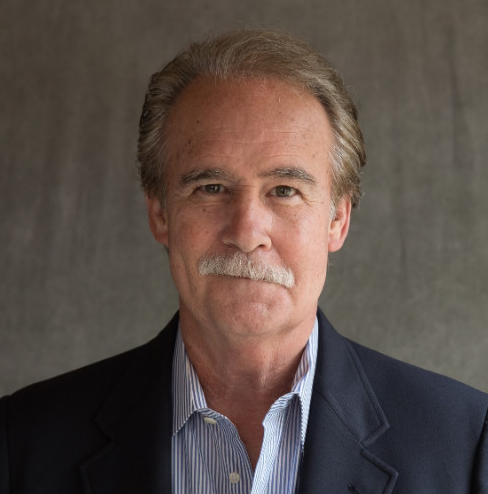 "In the 18 years of my prison ministry, I have never seen a better program to prepare individuals to minister to others with sound, gospel-based truths." 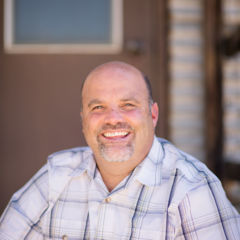 "Dr. Michael K. Haynes has been a part of our church since he has been in Steamboat Springs. I have learned to value and appreciate his heart for God and for people, especially people who are hurting. I am also very acquainted with his writing ministry and reading his books has been a true blessing for me. The course, Crisis Chaplaincy Care, is a much needed tool to teach people how to help those who are hurting because of a traumatic event. This exceptional course is going online to educate the church about how to step up and appropriately bring the component of spirituality into crisis intervention." 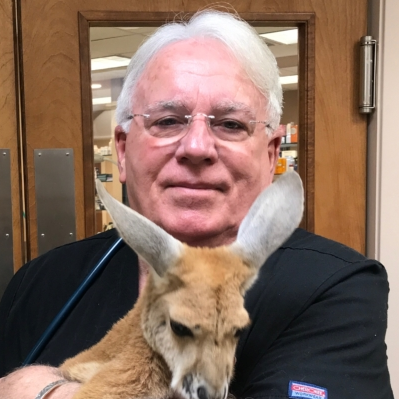 "I met Dr. Haynes several years ago when he brought his new pet angel to my veterinary clinic. We grew to be great friends and I became familiar with his unique school, the Faith Based Counselor Training Institute. I was truly impressed with the Crisis Chaplaincy course because I knew there was tools in it I could use in my life and practice." 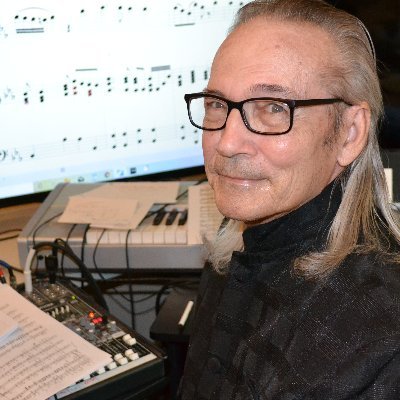 "Dr. Michael K. Haynes and I go back many, many years. We have served together in revivals, youth camps and Bible conferences. We also wrote the bestselling musical Priority. He wrote the words and I wrote the music, Through this relationship, I found him to be very gifted in understanding Biblical principles and how to teach and share them. To me this is the hub of his Faith Based Counselor Training Institute ministry. So, without reserve, I recommend Crisis Chaplaincy Care to those who have a desire to help lead people in discovering the life changing power of the Word of God in dealing with crisis situations."

Gary Lanier - Founder of The Lanier Company and The Grace Place

*In person class schedules are posted on website. They are limited and fill up fast. It is on a first deposit schedule and located at FBCTI headquarters in Steamboat Springs, Colorado. 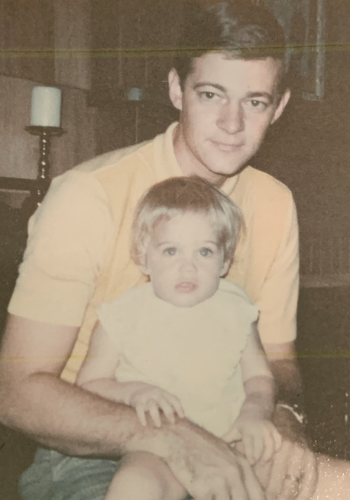 We cannot wait to meet you and come along side of you on your new journey. Dr. Michael K. Haynes & his daughter Holly. 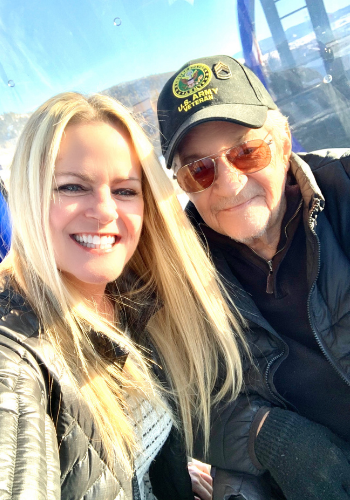