A mission is a task that someone is sent to do or accomplish. There is a duty that goes with the mission and there is a calling that connects the duty with the task. It is the mission of FBCTI to help the students discover the task that they are called to accomplish and train them how to connect the task and the duty. Our mission is to give them a platform through the training we will provide for them to accomplish their own mission successfully. FBCTI’s greatest mission is to see the captives set free!

Our main goal is to honor God first and foremost. We are about teaching and training biblical dynamics and how to use them to help yourself and others. We do not teach humanistic or new age philosophies, we are a bible based institute and use the word of God and His principals to be our ultimate healer. The word of God is the life giving manual on how we are suppose to not only live our lives but how we are to treat others. His word says His people parish for lack of knowledge and our goal is to help as many as we can to not parish but flourish day in and day out with the ultimate knowledge.

We all live in a time space continuum. In other words, we will be a day older when we wake up in the morning. We are locked into time and the only way to move forward is to have a vision to where we are headed. Otherwise, we would be locked into time and live life backwards in our memory. We must have a place where we are headed. We at FBCTI have one vision and that is to train up disciples who have a call to see the broken and hurting made whole by the relentless love of Jesus Christ. Let us live in our vision not our memory.

FBCTI is recognized ALL OVER THE GLOBE as they have trained, certified and sent out into the byways and highways over 21,000 chaplains and counselors. So many students have had tremendous impact in their callings and they are living life by design and not by default. FBCTI has ministries started by their students in 32 states and over 14 foreign countries. God does not call the equipped, HE equips the called! Credentials validate your commitment to your calling and career.

President and Founder of Faith Based Counselor Training Institute, Inc. 1996 along with Crisis Chaplaincy Care, Inc. 1998

Dr. Michael K. Haynes is an internationally known author with 61 books to his credit. There are 20 titles which bear his name while the others were written for people in various businesses and ministries. He has traveled across America and several foreign countries including China lecturing communities, law enforcement, the military and churches concerning the sweeping difficulties that are facing our nation’s youth and families.

His seminars have been in great demand and have been attended by thousands. “The god Of Rock” seminar was seen by over 1 million people during the mid 1980’s. His bestselling book of the same title sold in excess of 300,000 copies.

Dr. Haynes founded The Faith Based Counselor Training Institute, Inc. in 1996. He also founded Crisis Chaplaincy Care, Inc. in 1998. Because of his former fire-fighting and EMS experience, he was called upon by the North American Mission Board on September 1, 2001 to lead a team to Ground Zero in New Your City immediately following the terrorist attacks on the World Trade Centers. He was on that horrible crime scene three days after the towers fell and trained/counseled there for a year to the day. The result was a loss of health through cancer from what he breathed and PTSD from what he saw and experienced there.

Michael holds a Ph.D. in Theology and Counseling. He is a Licensed Pastoral Counselor and is certified with the International Conference of Police Chaplains as well as achieving advanced certification in Critical Incident Stress Debriefing. He has received numerous awards and recognitions for FBCTI’s exceedingly successful training courses. 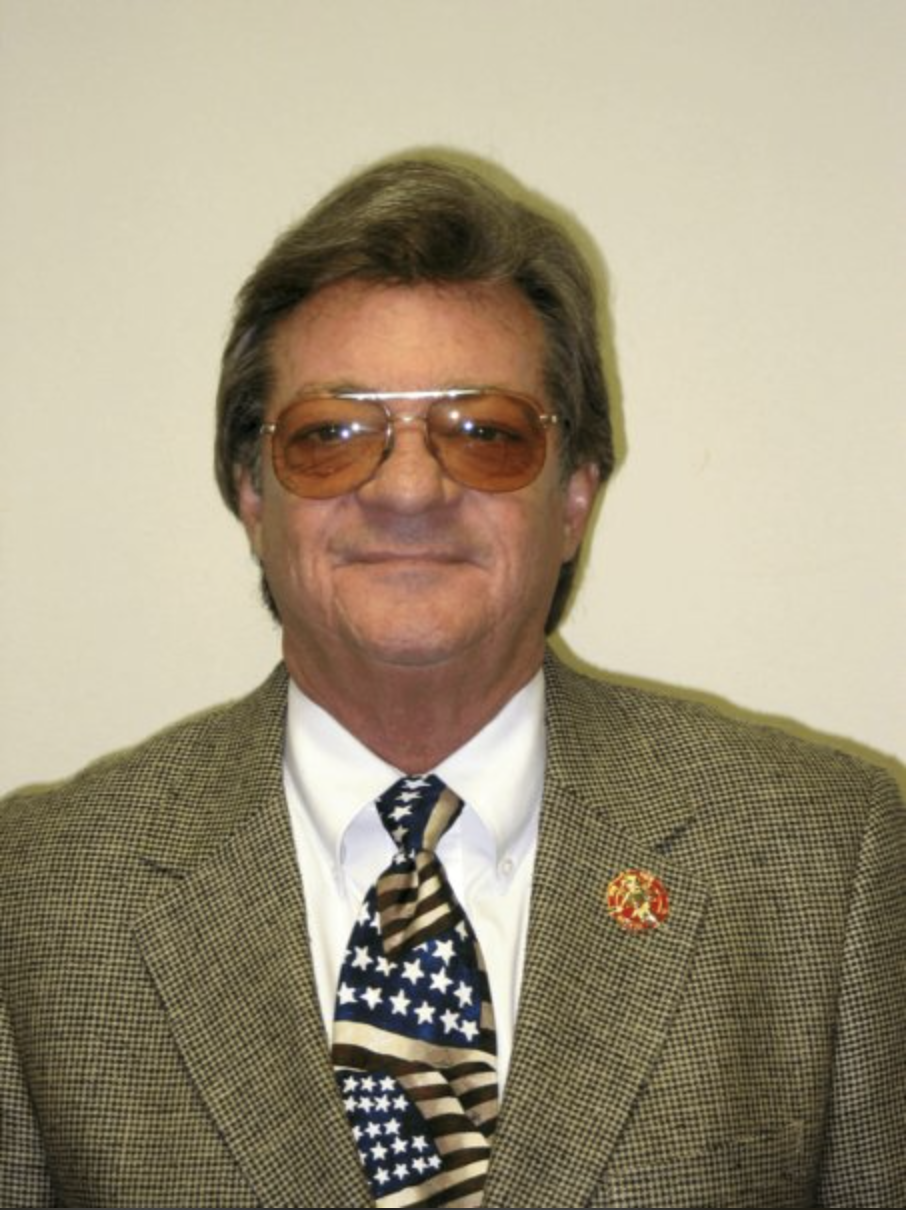 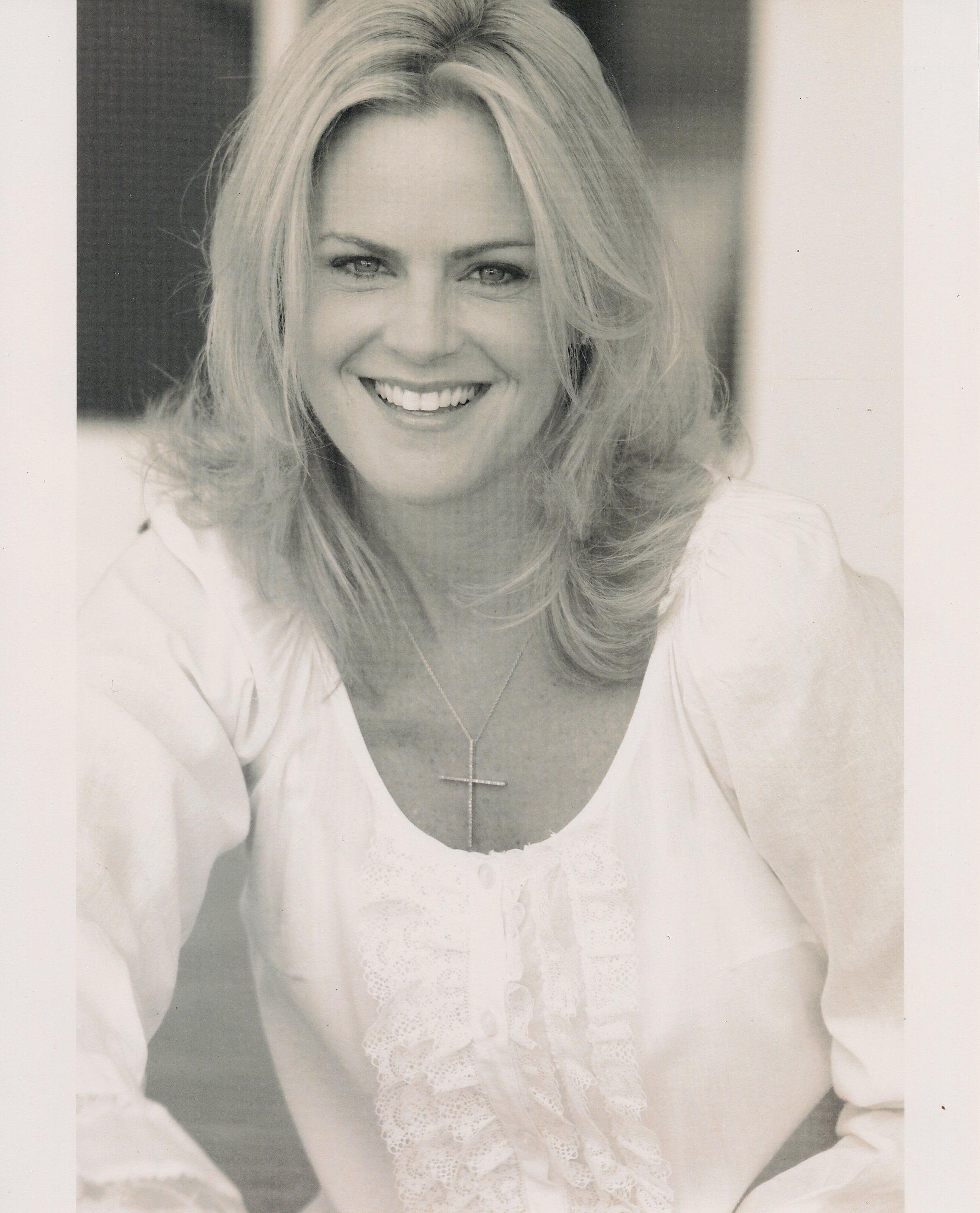 Holly Haynes is the CEO of Faith Based Counselor Training Institute since 2018. The training institute her father Dr. Michael K. Haynes started in 1996 and is still going strong today. Holly moved their International Headquarters from Texas to Steamboat Springs, Colorado the same year where she and Dr. Haynes reside today. Holly has been a Certified Restorative Therapist specializing in Anger Management, Chemical Dependency, and helping women align with life since 2005. Holly is also a Certified Chaplain and an Ordained Minister. Holly's background includes starting her own construction company in 1997 and being a GC for 25+ years building and designing for people residentially/commercially both national and international. Before taking over for FBCTI she started another company called Age Me Gracefully where she has her own line of supplements and skin care.

Holly was written up in not only Southern Living Magazine as a top female home builder for the state of Texas but also in International Living for her building and design in Central America where she spent three years. When not running one of her companies she loves to scuba dive, hike, camp, and spend time with family between her Florida and Colorado home. She says she is super blessed to be in the Rocky Mountains and also be able to enjoy her love of the ocean as well. Holly is married and has 5 grown children, all serving the Lord and many grandchildren.